Out on Crow Patrol under mostly cloudy with breaks, wind from the East at 3MPH, and temp at 61F. Sunset time at 6:13PM

Amazing night out on solo Crow Patrol! Started out finding both American And Fish Crows along North Canal Street from Ferrous Site westward to Mill240 complex. At one point 20+ Crows were raiding and picking apart a garbage bag in the back of a pickup truck. 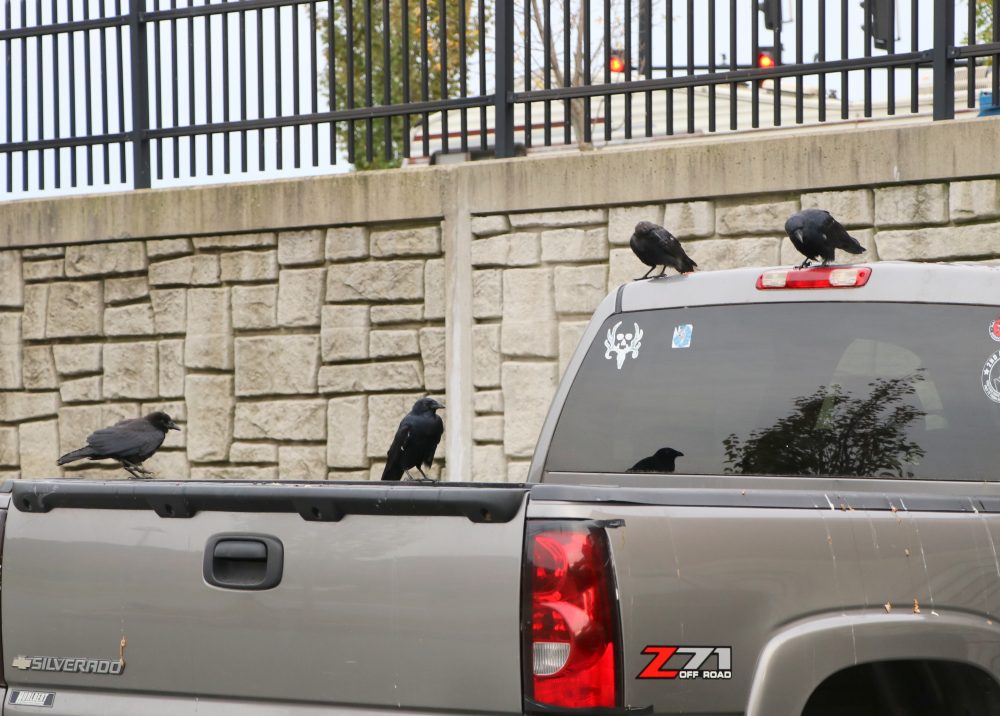 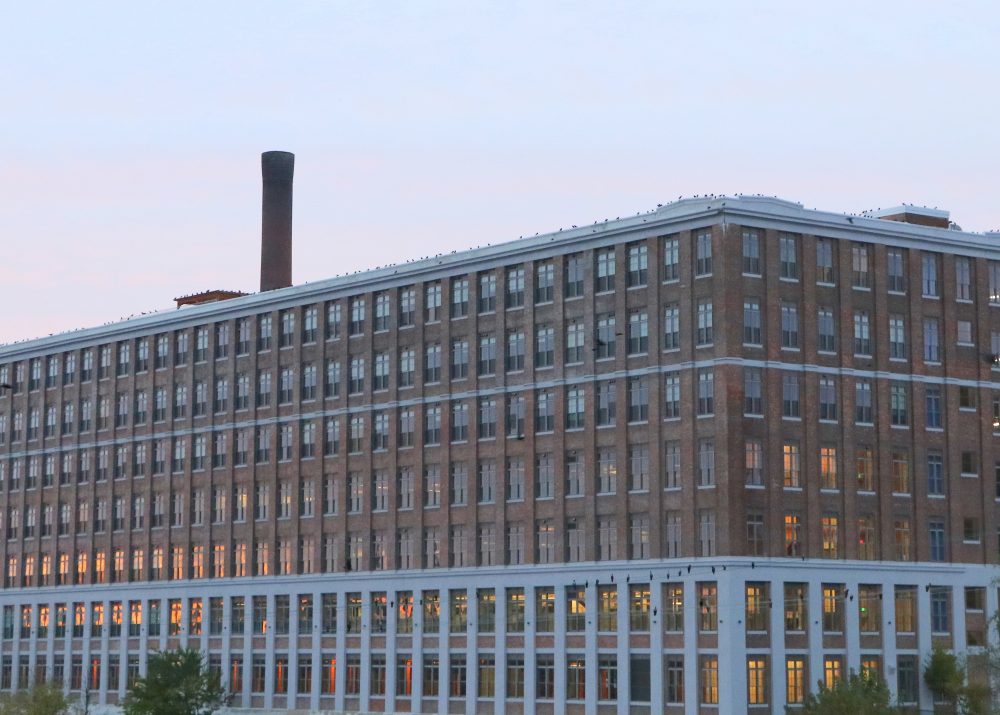 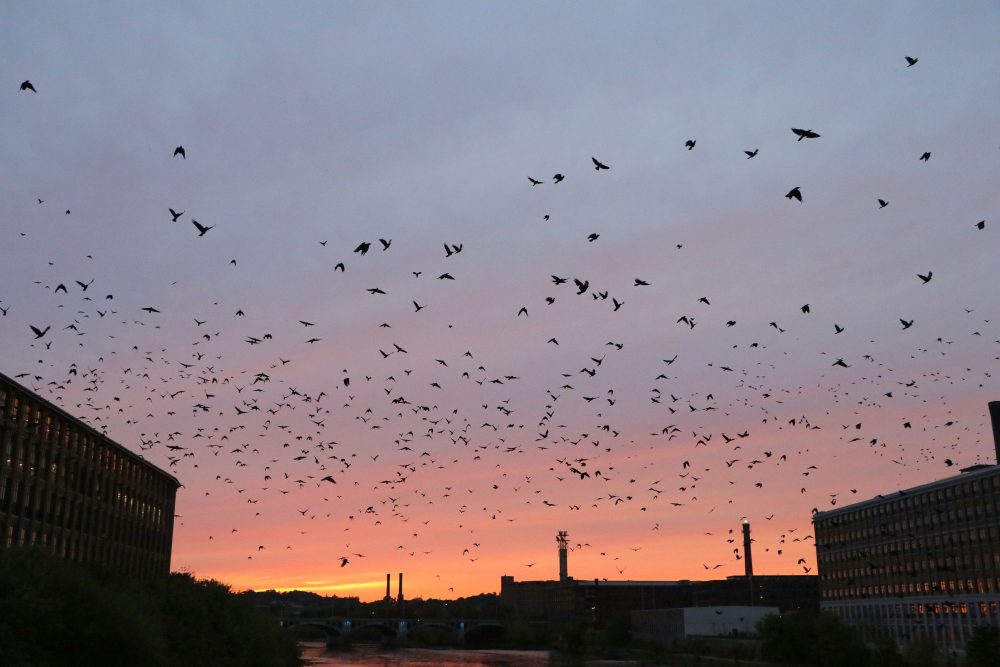 The streaming, swarming, swirling and landing action continued until my departure time, almost 30 minutes after sunset. Lots of vocalizing and spectacular colors! 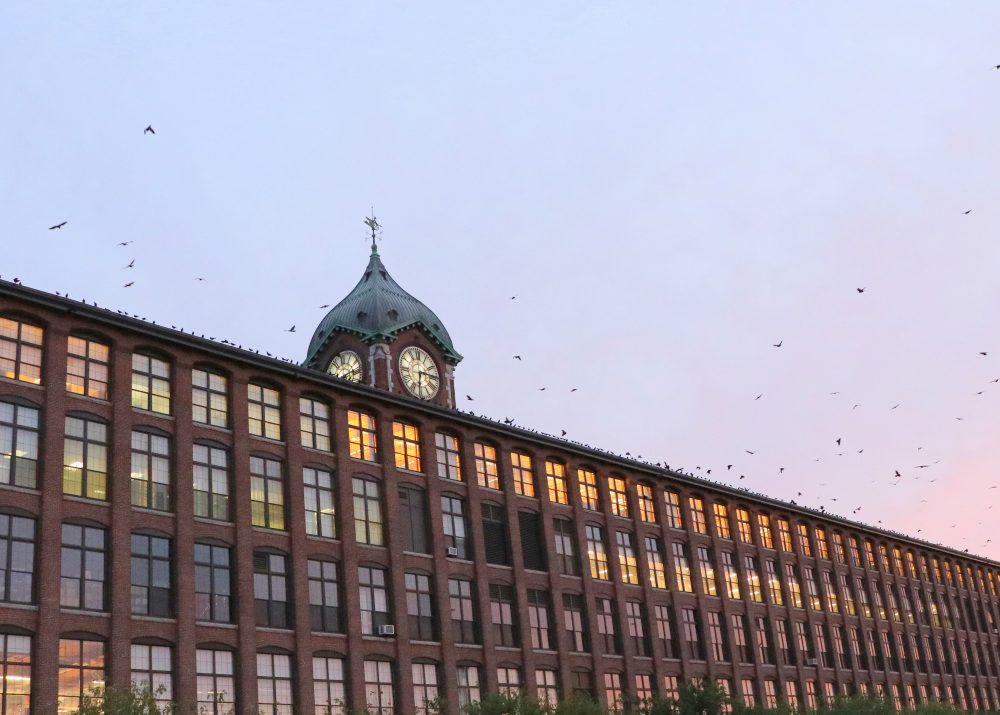