Sunset time 8:07PM under partly cloudy skies, light wind, and temp at 57F. Out taking night time cityscape photos on the Duck Bridge in Lawrence, and just happened to encounter over 250 Fish Crows staging at the very west end of the Riverwalk Apartments building rooftops. The Crows were then seen moving into the final roost in the tress along the north side of the New Balance building along the Merrimack River! Dana, Bob, and I had not been out looking for Crows over the past many weeks as the action had seemingly dried up completely. 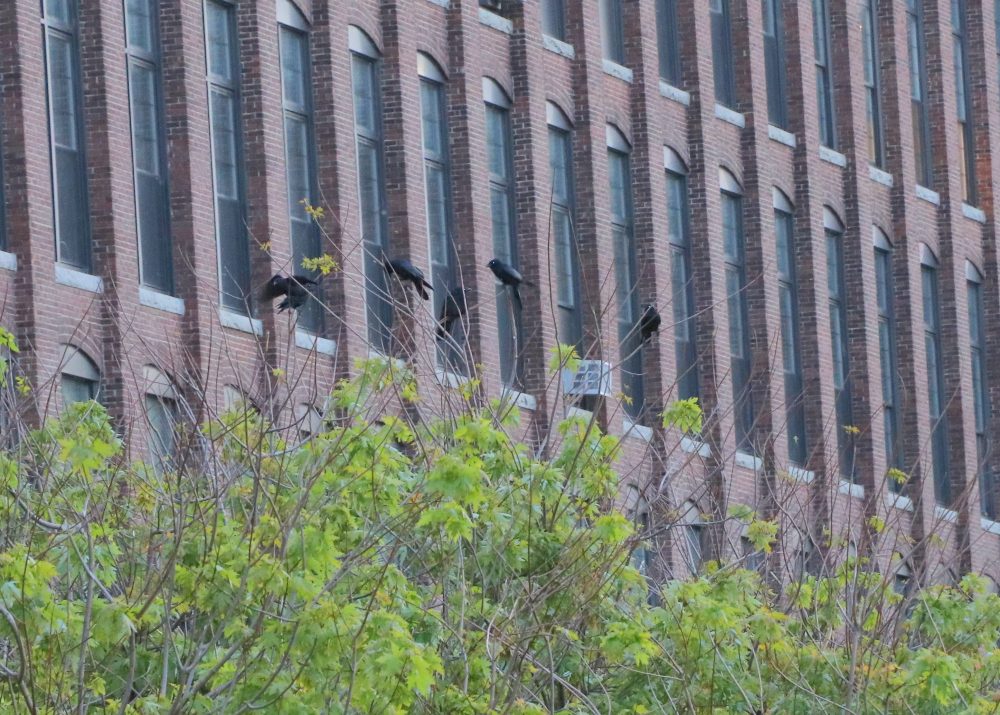 There is little research information available on young Fish Crows and if they serve as helpers to parents as American Crows are known to do for a number of years prior to the mating process.  According to a 1997 paper for the USDA, “REPRODUCTIVE AND SOCIAL BEHAVIOR OF TWO CROW SPECIES IN NEW YORK” by Kevin McGowan, Fish Crows did not have helpers attending their nests. No marked Fish Crow was ever seen attending the nest of its parents. A third Fish Crow was observed at several nests and they even fed nestlings, but in all cases the parents reacted aggressively toward the third individual. It is likely that the extra individuals were unpaired birds trying to interfere with the nesting attempt rather than a contributing helper. 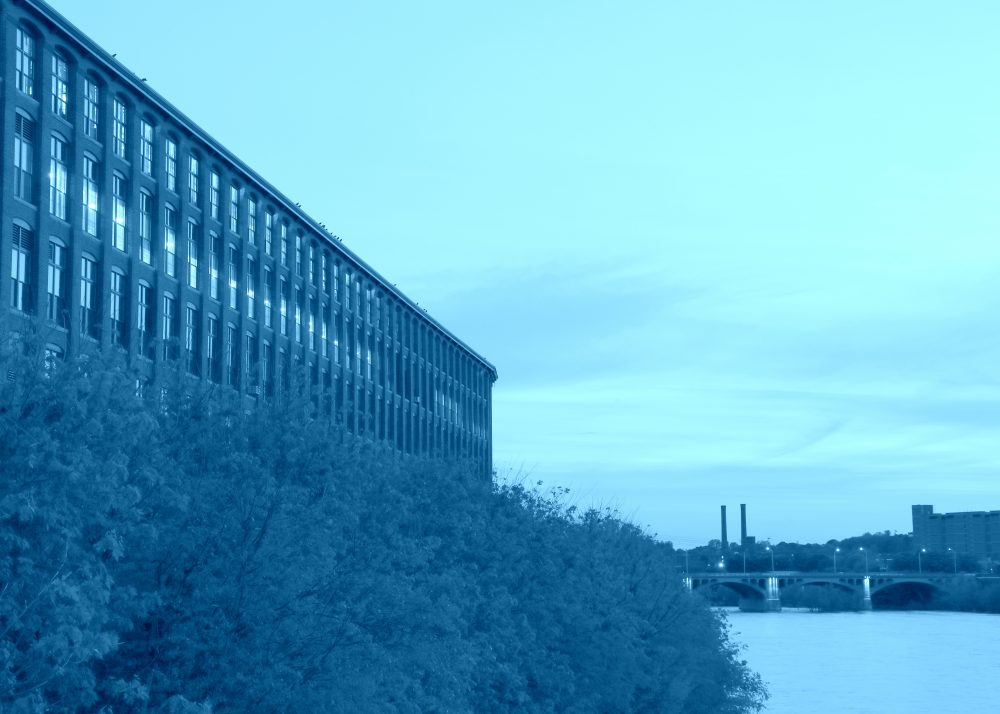 Joe Smith posted an article in May 2016, in the Cool Green Science blog, the online conservation science blog published by The Nature Conservancy. According to Smith, “no matter where you live, there’s a good chance there is a crow nearby. What you might not notice is the family drama going on all around you. Many crows, especially during nesting season, live in family groups. Mated pairs share territories with their grown children. The older offspring in turn help their parents with raising each season’s new brood of young birds. This type of family life may not happen among all crow species or in all places. For example, in North America, we know that American crows and Northwestern crows cooperatively breed, but there is no evidence yet that fish crows pursue this lifestyle.”

With these inputs, it may be safe to conclude that these were all young (likely 1-3 year old) Fish Crows, likely residents and local within a 15 mile? radius, and not yet of breeding age, or not yet active breeders.  There is little research on when Fish Crows start breeding, but it is likely that they start breeding after two years of age at a minimum!

P.S. A few more tidbits being added after original post.  According to online reports by Kevin McGowan at Birds of North America, here are generalized breeding activity dates for Fish Crows: nest building likely takes place towards end of April, eggs are laid in May, eggs hatch later in May and into June, and chicks fledge about 5 weeks after hatching.  The young stay nearby in trees for many weeks after fledging and remain under parental care for at least a month prior to dispersal from natal site.  Young from previous years do not appear to return to their natal nesting area.  Fish Crows typically do not breed until at least 2 years old like American Crows. HOWEVER……young American Crows, 1-3 years old, very often remain with parents and serve as helpers for current hatch year chicks!